Most sources explain the Shiva Lingam as a symbol of fertility. As I have already explained in the two previous articles “The Hidden Sciences in Hinduism“, this is not the only explanation, but rather one of many. Primarily, the Shiva Lingam symbolizes the singularity as it is understood in physics and thus this is the second state அருவுருவம் (transliteration: Aruvuruvam), see the explanation in my article “The transcendent of the number three“. This is the state which cannot be regarded as either form-bounded or formless. The laws of nature and thus related space and time were created shortly after the Big bang, so there can’t be a form. But it is also not a state of formlessness, as can be described before the Big Bang. 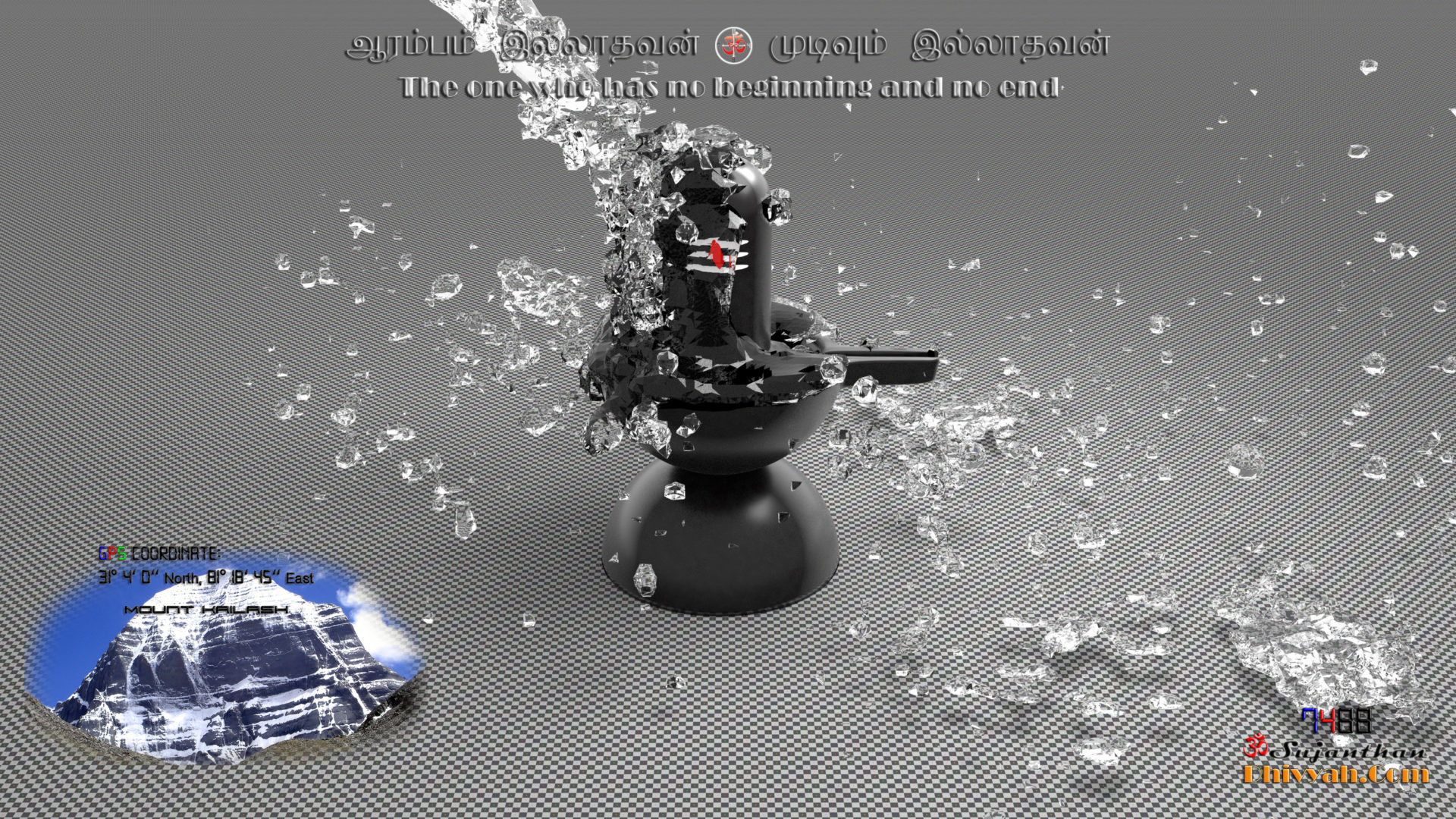 ⇶ Little things cause a catastrophe, because some still cannot / won’t understand with whom they have to do.

The question of infinity (mathematical symbol: ∞) in physics is meaningless, but I use it in context with the purification procedure, where it has its own right to exist.

Purusha and Prakriti represent the female and male aspects of the divine in earthly existence. According to my vision, it was my Beauty’s wish to take the female form. Just as everything arise out of me – including Prakriti – everything goes back into me.

In the Wikipedia article about Purusha, it describes that the Varnas, in this article equated with caste beings, originated from prehistoric man, which I am as Shiva.

Take a look at the similarities in sounding and meaning of the Tamil term Varna (வர்ணம்) and the German or even the English word “Variation / variation” for the first time. The real meaning or correct translation of Varna is variation. This is the variation of the life forms, which originated from the prehistoric man and not the different castes as they unfortunately exist. According to this philosophy, /the-sign/ as a phallus is also worshiped in Hinduism and not as a symbol of potency and fertility – this interpretation came later. From the seed of God, that is my seed, and the union with Prakriti, that is my Beauty, the entire nature, that is the world, has arisen.