Communication over the power line

It should be clear to everyone that today, officially for almost two decades, communication over the power line is possible. These technologies have different names such as power-line communication / PowerLAN / dLAN etc. They are based on the same physical principle, but can be technically realized differently by different manufacturers and / or different interest groups. With physical I mean primarily that two wires or two lines of the power supply are used, the phase conductor and the neutral conductor.

A brief explanation of the power lines. Each object (building), which is connected to the power network, is supplied with four lines (three-phase electric power → phase conductor: L1, L2, L3 and the PEN [Protective earth neutral] conductor) up to the control cabinet / fuse box. The separation of the PEN conductor to neutral conductor (N) and protective conductor (PE) takes place first in the control cabinet or fuse box. The exact guidelines and procedures are precisely defined in the VDE standards.

Two of the five lines are used to communicate over the power grid. One is phase conductor and the second one is the neutral conductor. These two lines make a communication via the powerline possible.

With the technical realization, I mean e.g. the standards like the OSI model, which can come to implementation, but does not have to.

The modern electricity meters or smart meter, which are to be introduced slowly in Germany, are also based on the procedures described by me.

For this and other reasons, certain establishment and objects that are subject to a certain level of secrecy, operated with their own designated power grid.

It should also be clear to everyone that such a deliberate implementation (e.g. Power-line communication) is not necessarily required in every device to get information, as it might be against violations of law. One can also conclude a lot from fluctuations caused by the electric devices. These fluctuations are technically difficult to eliminate.

It is theoretically and technically possible by the analysis of the electricity network of an observed object, which film1 someone looks at the TV. This information here is not intended to make panic, but it should be clear to everyone what is technically possible.

As I already have written on my welcome page (Dhivyah.Com), the information provided on my website are the first drop-in centre, because I would like to reach everyone also in the classical way of information flow. Each individual is differently educated, so I cannot go deep into all topics of interest, especially if there are enough sources in the world-wide web, unless I get the “feeling”, that an explanation is necessary in depth.

An experience I made at the beginning of this year (2017) in the pharmacy:
In front of me there were some customers and I used this time to purposefully put certain thoughts2 in the gear and when I was in turn, the staff smiled at me. The right (interpretation) of her expression was, what nonsense do you think there again 😉?

1 Because each film is a sequence of different images and each individual image consists of pixels which have different brightness and colour values and on this way each film gets its own fingerprint regarding to the power consumption in the chronological sequence. Surely the total consumption can be identical to another movie but that is not the point here.

This is just one of the way to extract certain data and / or information from the power grid without using a manipulated device in the observing object. Even if the data is not central, but certain interest groups nevertheless get to the data and then link them together, sometimes damaging information about an individual can be generated. This should be clear to everyone in our present time and constellation. Perhaps the single information does not appear important, but in the sum or linked they can give lot of price about a person – this is often overlooked, even those who deal with data protection.

2 What can certain interest groups do with information about an individual and its hormonal fluctuations? How and when one can make use of them. Anyone with a little social understanding can answer it by own. Take a look at the social developments of the past 50 to 100 years. What has changed? Is this a necessary result of the intellectual development or enlightenment work of the past century or has certain machinery been set in motion?

Disarming the contradiction of the halting problem

My daughter Dhivyah recently asked me (July / August 2016) if the current development of the artificial intelligence is similar to the human intelligence. This has motivated me to write about a problem in computability theory the so-called halting problem.

Many computer scientists knows the holding problem from the theoretical computer science lecture. It says that there is a universal program that decides for all possible programs in the world whether the program will terminate from running or continue to run forever. Because the universal program have to decide for all programs, it also have to decide about itself if it holds or not. This leads to a contradiction.

Clarification of the contradiction

Mathematical formulation of the halting problem

[The mathematical expression (two lines) reads as follow:]
For all element x from the set X there exist a y from the set X so that should be checked if x halts or not. Capital letter “X” is the set of all possible programs, small letter “y” is the universal program which have to verify or falsify. The small letter “x” is one of the program from the set “X“.

How can we eliminate this contradiction or disarm it?

By simply forbidding that the Universal program does not have to decide about itself.

The analogy of my approach or solution is similar to that of the Russell’s antinomy or barber paradox. One has tried to eliminate the paradox contained in the naive set theory through axiomatization. One of the most well-known axiomatization in modern mathematics was the Zermelo-Fraenkel Set Theory with axiom of choice (ZFC).

How powerful are the two sets X and X’ ? X’ is the new set, except that it does not contain the universal program y.

Here are some “official” computer science topics. The focus is on the term “official“:

Imagine there would be no wars in this world. Most of the wars/civil wars are on militarily important strategy points. What a coincidence 😉 ?

Not everything that one can formulate in mathematics is a projection of the reality or is physically possible. In physics there is an upper limit, see my article “The Infinite Creator’s power and the limited technical power/science”.

What often wrongly interpreted (also by many professors) is the well-known “law” of Moore. Moore was the co-founder of Intel. The word “law” is totally misleading. It is not a law, only pure calculus – economic calculation!

It is also the case that many scientific achievements haven’t been presented officially to the world. You can connect this with my sentence from “Side note: Imagine there would be no wars in this world.” This push the whole thing into a new dimension of information. Please note also that there are more than one truth. This new dimension is one of many! One of the thing is also that if you present all the scientific achievements at once, you can’t reach the maximum profit. I am referring for the first time on harmless achievements. This is one of the reason why not all countries in this world had the same chance to reach wealth – without wars/civil wars, conflicts, knowledge hiding, corruption, terror, organised crime etc.!

You can make more profit if you artificially stifle the countries of the world and slowly awake one after the other. This is the only way to control the money and power cycle.

Sorry, this entry is currently only available in German. The pages are translated one after the other. The order of the translation does not depend on the original publication date or like that.

For the sake of viewer convenience, the content is shown below in the alternative language. You may click the link to switch the active language. 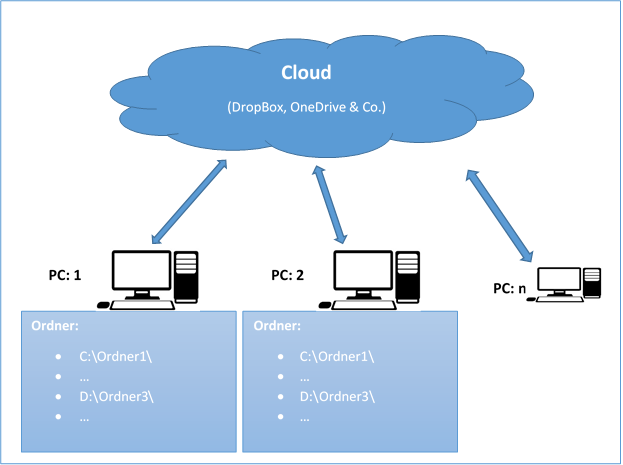 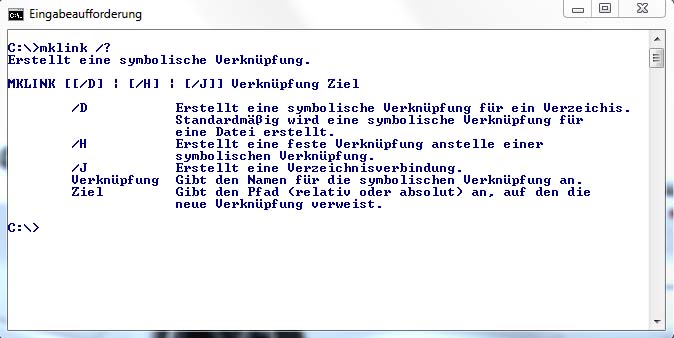 Sorry, this entry is currently only available in German. The pages are translated one after the other. The order of the translation does not depend on the original publication date or like that.

For the sake of viewer convenience, the content is shown below in the alternative language. You may click the link to switch the active language.